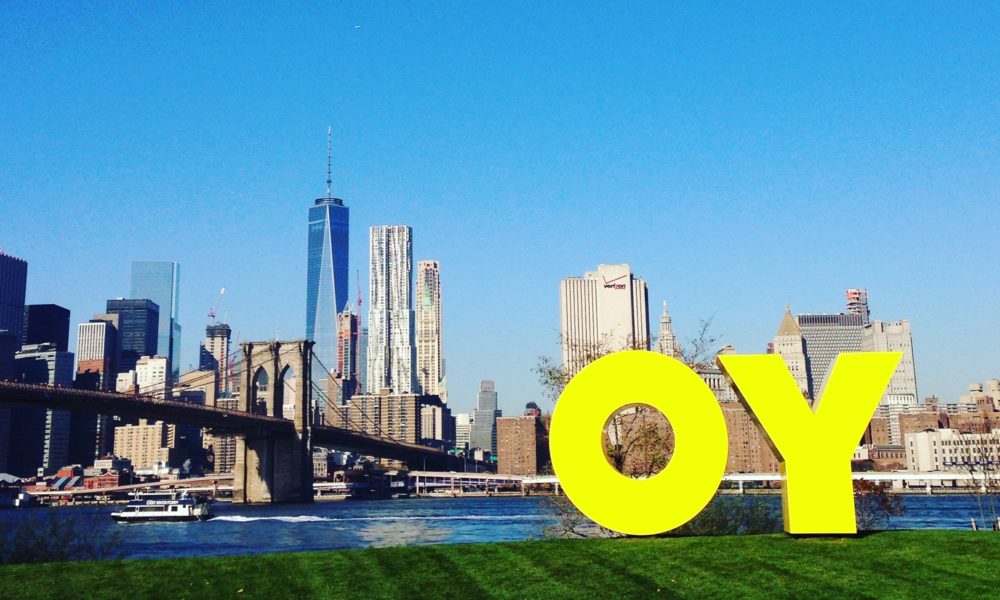 Whether you live in Brooklyn Heights or are visiting, here are some of the things that make our neighborhood unique and special 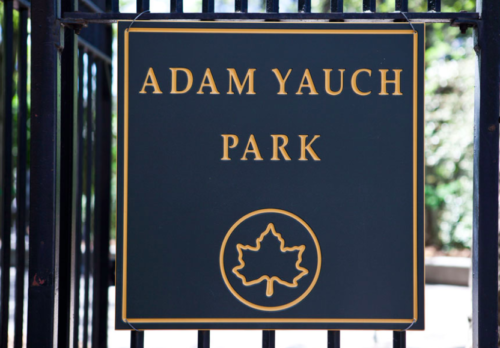 Atlantic Avenue, Columbia Place, State Street
Named after the late Adam Yauch (the Beastie Boy known as MCA), this small neighborhood park is the same he grew up playing in – he even learned to ride a bike here. Back then it was named State Street Park and then Palmetto Playground. Today, Beastie Boys fans and everyone else comes to enjoy the slides and swings. 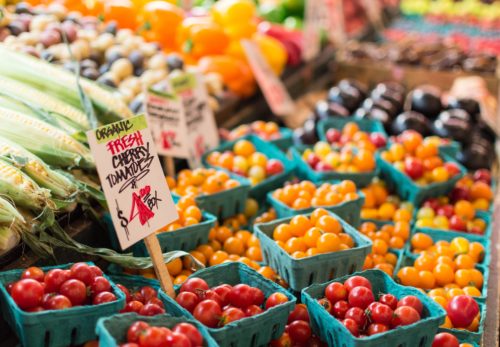 On the plaza at Court St and Montague Street, Brooklyn 11201
Open Tuesdays, Thursdays and Saturdays
The Brooklyn Borough Hall Greenmarket has been bringing a bounty of fresh-picked fruits and vegetables, beautiful plants and flowers, grass-fed meat, just-caught Long Island fish, free-range eggs, and grass-fed dairy products to our neighborhood for more than 25 years. Visit the market’s website for hours and events. 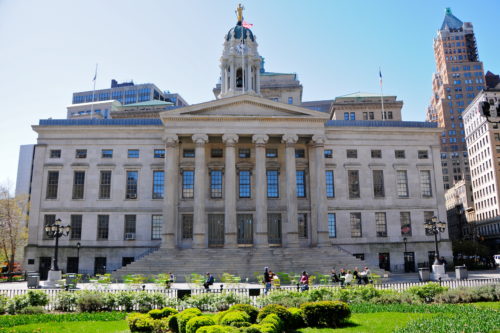 209 Joralemon Street, Brooklyn, NY 11201
Built between 1846 – 1851, Brooklyn Borough Hall is one of the most significant government buildings in Brooklyn and the heart of Brooklyn’s Civic Center. Until 1898 when the City of Brooklyn consolidated with the City of New York, this elegant Greek Revival Building served as Brooklyn’s City Hall. Designated a New York City Landmark, Borough Hall, listed on the New York State and National Historic Registers of Historic Places, currently houses the offices of the Brooklyn Borough President and the Brooklyn Visitor Center. 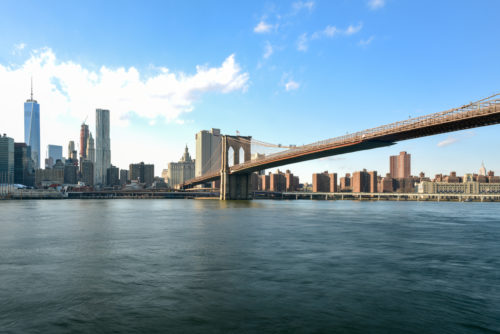 Cadman Plaza East or Boerum Place and Tillary Streets, Brooklyn, NY and Manhattan, NY
Stretching across the East River, the iconic Brooklyn Bridge opened up back in 1883 to carry traffic (nonautomotive at the time) between Lower Manhattan and Brooklyn. One of the most recognizable parts of the New York City skyline, the bridge has been featured in movies and on television shows, and is a real piece of New York City history. A stroll across the elevated pedestrian walkway provides a true New York City experience. On the Brooklyn side, enter at Cadman Plaza East, or where Boerum Place meets Tilllary Street. On the Manhattan-side the entrance is at Park Row and Centre Street, across from City Hall Park, east of City Hall. Click here for a step-by-step guide about how to walk across the Brooklyn Bridge. 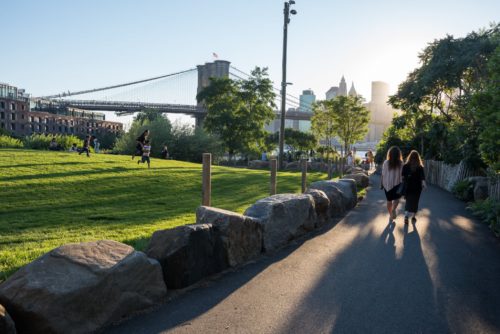 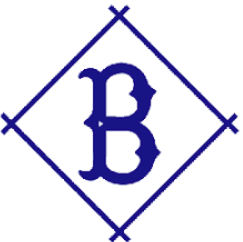 Corner of Montague Street and Cadman Plaza West, Brooklyn, NY 11201
This sacred spot for baseball fans and civil rights activists is where Brooklyn Dodgers manager Branch Rickey signed Jackie Robinson to the team, making him the first African-American player in major league baseball. While the 10-story building where The Brooklyn Dodgers office was located has since been torn down, a plaque commemorating this important moment in history adorns the side of the new building which is where TD Bank currently resides. 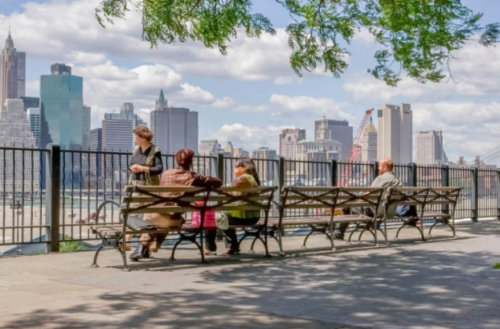 Brooklyn, NY 11201
At the foot of Montague Street , visitors flock down Montague Street to the 1,826 foot long Brooklyn Heights Promenade pedestrian walkway for spectacular views of Downtown Manhattan, the East River and the Brooklyn Bridge. The Promenade platform cantilevers over Interstate 278. 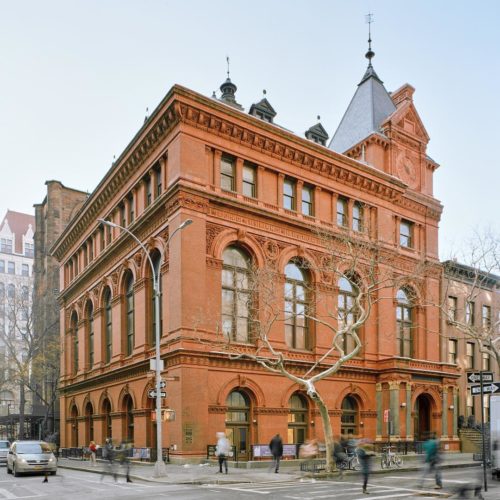 128 Pierrepont Street, Brooklyn, NY 11201
Brooklyn Historical Society connects the past to the present and makes the vibrant history of Brooklyn tangible, relevant, and meaningful for today’s diverse communities, and for generations to come.

Founded in 1863, the Historical Society is a nationally recognized urban history center dedicated to preserving and encouraging the study of Brooklyn’s extraordinary 400-year history. Housed in a magnificent landmark building, BHS is a cultural hub for civic dialogue, thoughtful engagement and community outreach. Brooklyn Historical Society hosts collections exhibits and events and has a comprehensive historic library. 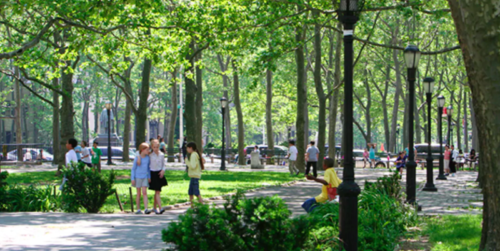 Cadman Plaza West, Cadman Plaza East between the BQE and Tillary St., Brooklyn, NY 11201
Located on the border between Brooklyn Heights and Downtown Brooklyn, this 10.4-acre park, is enjoyed by families, runners and dog lovers and visitors who walk across the Brooklyn Bridge. The park is also home to the Brooklyn War Memorial, and the infamous Brooklyn Book Festival.

Brooklyn, NY 11201
Before the automobile, horses were the primary mode of transportation on New York streets. Many of the buildings for horse drawn carriages, since converted into deluxe homes can be found on Grace Court Alley and College Place in Brooklyn Heights. 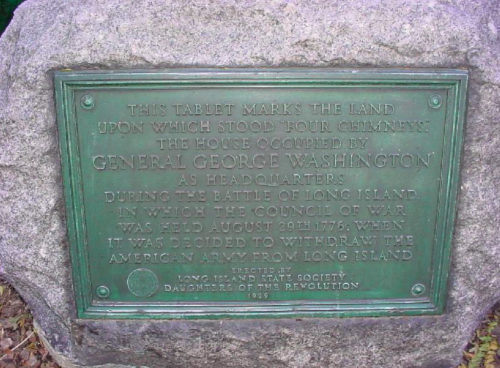 Small Gated Patch of Grass with a Flagpole near the Promenade, Brooklyn, NY 11201
This important historic site was once the location of a house named “Four Chimneys” that served as General George Washington’s Brooklyn headquarters for the first few weeks of the American Revolution during the Battle of Long Island. 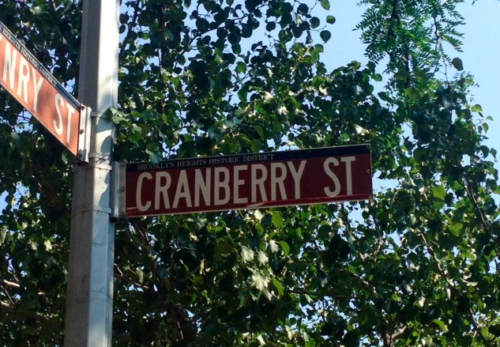 Brooklyn, NY 11201
In the northern reaches of Brooklyn Heights, you’ll come across some unusually named streets (at least for this area): Pineapple, Orange and Cranberry. The origins of the appellations are not entirely clear. One theory is that in the mid-19th century a Miss Middagh, enraged by the practice of prominent families naming streets for themselves, ripped down the street signs and replaced them with the fruit names (ironically, there is a Middagh street nearby). Another theory is that the early owners of this land sold exotic fruits. Whatever the case, these peaceful tree lined blocks have some of the most attractive deco, Greek and Revival homes in the neighborhood. Closer to the Promenade, find the carved out Fruit Tree Sitting Area, a small circular space great for taking a break from walking and taking in the views of the city. 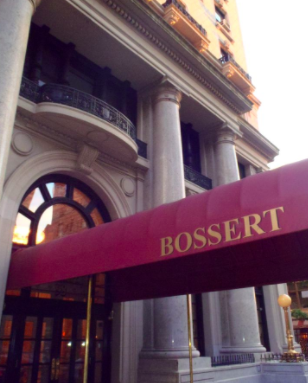 98 Montague Street, Brooklyn, NY 11201
Known as the Waldorf-Astoria of Brooklyn, this Italian Renaissance Revival-style building is famous for its two-level rooftop restaurant with breathtaking views of Manhattan. The site of the Brooklyn Dodgers 1955 World Series celebration dinner, the 280-room hotel is currently being restored to much of its original glory with plans to reopen sometime in 2018. 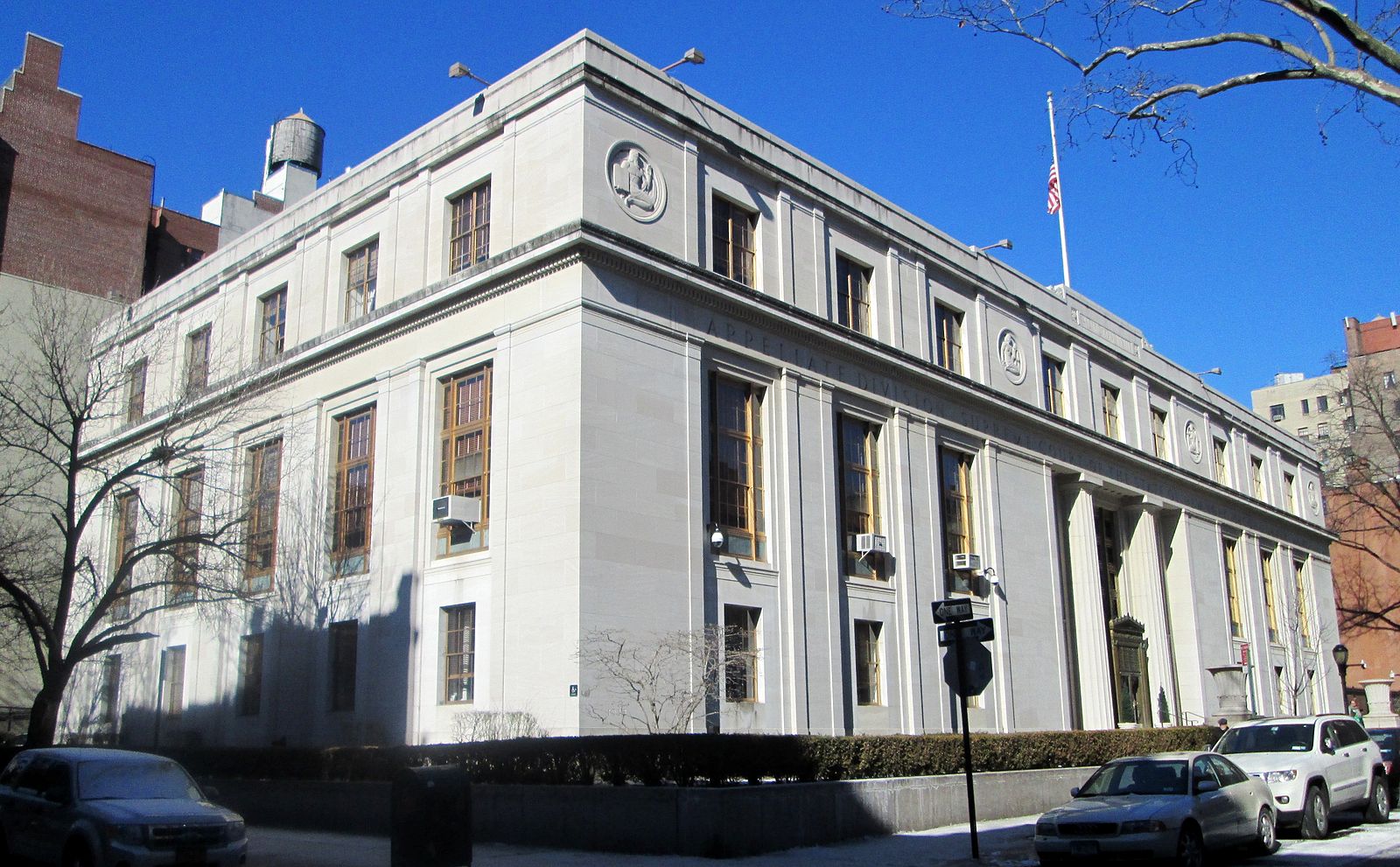 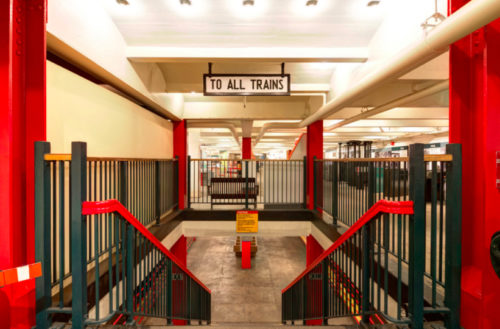 Boreum Place and Schermerhorn Street, Brooklyn, NY 11201
The New York Transit Museum, located in a decommissioned 60,000 square foot former subway station, is the ultimate experience to explore the fascinating complexities of urban infrastructure and the history of subterranean New York. The museum has interactive displays, rotating exhibits, collections, and a vintage fleet.

The entrance to the Museum is down two flights of stairs. A second, wheelchair-accessible entrance is located on the corner of Schermerhorn and Court Streets. 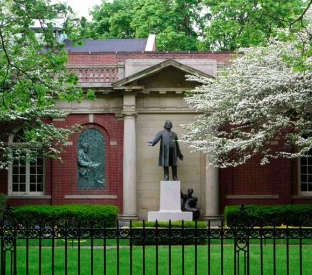 75 Hicks Street, Brooklyn NY 11201
This National Landmark was the hub of the abolitionist movement during the 1850s and 1860s. Led by Henry Ward Beecher, the most popular and controversial Christian minister in the Unite States for more than three decades, Plymouth Church became known as Brooklyn’s Grand Central Depot of the Underground Railroad because of the number of runaway slaves that sought refuge here. Step into the Church and sit in Pew 89, where Abraham Lincoln sat, or visit the basement where slaves passed through the Underground Railroad.

Plymouth Church is open to the public and an inclusive community of faith, welcoming all to visit and to services.